A Tango concert complete with dancers to give us an immersive, if very rapid, insight into the way the dance craze made its way from the brothels of Buenos Aires to the Royal Albert Hall. A bland statement like this hardly does justice to the emotional excitement of the evening and the hedonism virtually all tango music arouses in both players and audience. 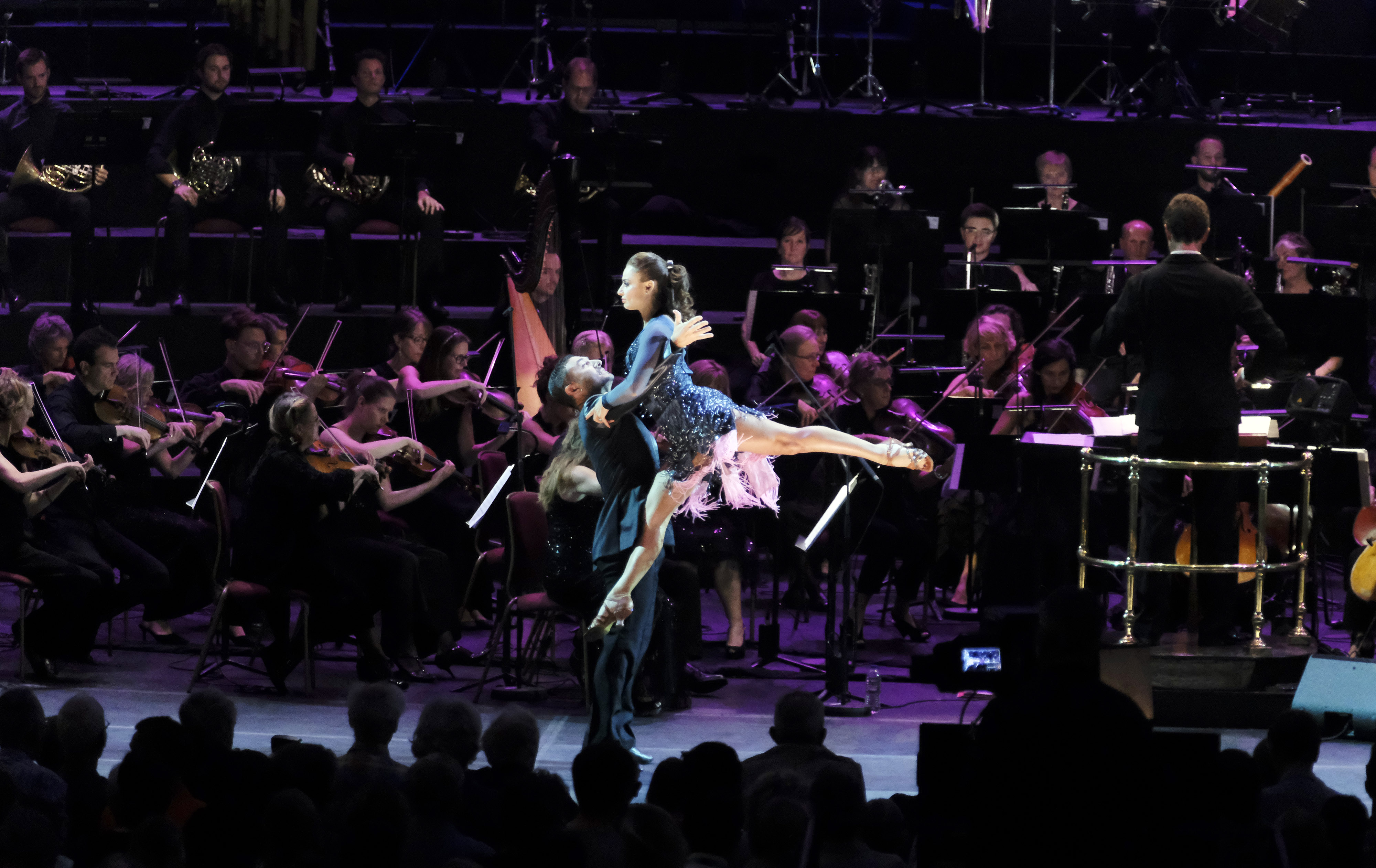 The evening opened with the strings of the Britten Sinfonia accompanying bass Nahuel di Pierro in five early songs which ooze with the smoke and sweat of a cellar bar. During El motive they were joined by tango dancers Vincent and Flavia, better known for Strictly Come Dancing than at the proms, who brought an added level of glamour and sensuality to the event.

For those unaware of the impact of tango the following section may have come as a shock as all the music was from Finland – opening with a tango arrangement of Sibelius’ Valse Triste by Timo Hietala. Five songs followed, sung by Helena Juntunen whose high coloratura can match any opera singer in this hall. An additional unexpected feature was the accordion playing of Veli Kujala whose instrument has quarter-tone settings, making for some surprising, not to say edgy, musical inflections. As if all of this had not been challenging enough in itself, the first half ended with a version of David Bowie’s Sudenkorento (Life on Mars). 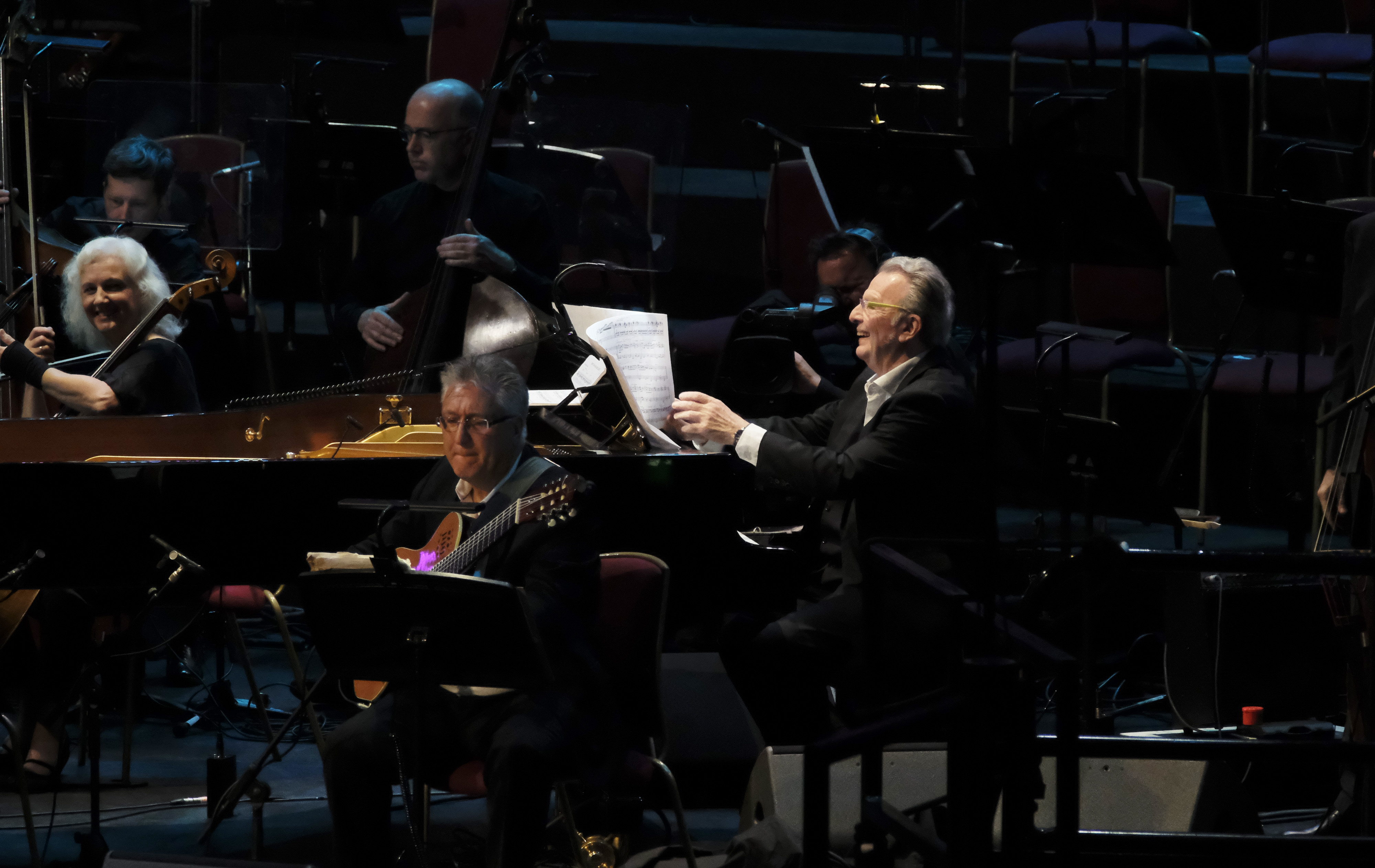 If the second half seemed somewhat more conventional it was certainly not lacking in musical excitement as it was led by pianist and composer Pablo Ziegler, who continues in the tradition of Astor Piazzolla, though his own compositions encompass modern jazz and elements of contemporary classical composition. As if to set the scene the second half opened with Piazzolla’s familiar Libertango, before moving into more demanding territory with the furious pace of Fuga y misterio and the aggressive trumpet solos of Murga del amanecer. With all the Bernstein we have heard this season, Ziegler’s Places seemed an appropriately brash evocation of a city at its most dynamic. There was a slight relaxation for Blues Porteno before the very hard edged Buenos Aires Report.

All involved, including conductor Clark Rundell, who had guided us so smoothly throughout the evening, and the three bandoneon players and dancers, returned for the final rendition of La cumparsita – which traditionally ends all tango evenings. With the Proms spreading its wings so aptly one can only wonder what we are in for next year?