The penultimate concert in the current World Series at the Opus Theatre brought us a stunning performance of Brazilian music from surely its finest interpreter, Marcelo Bratke. 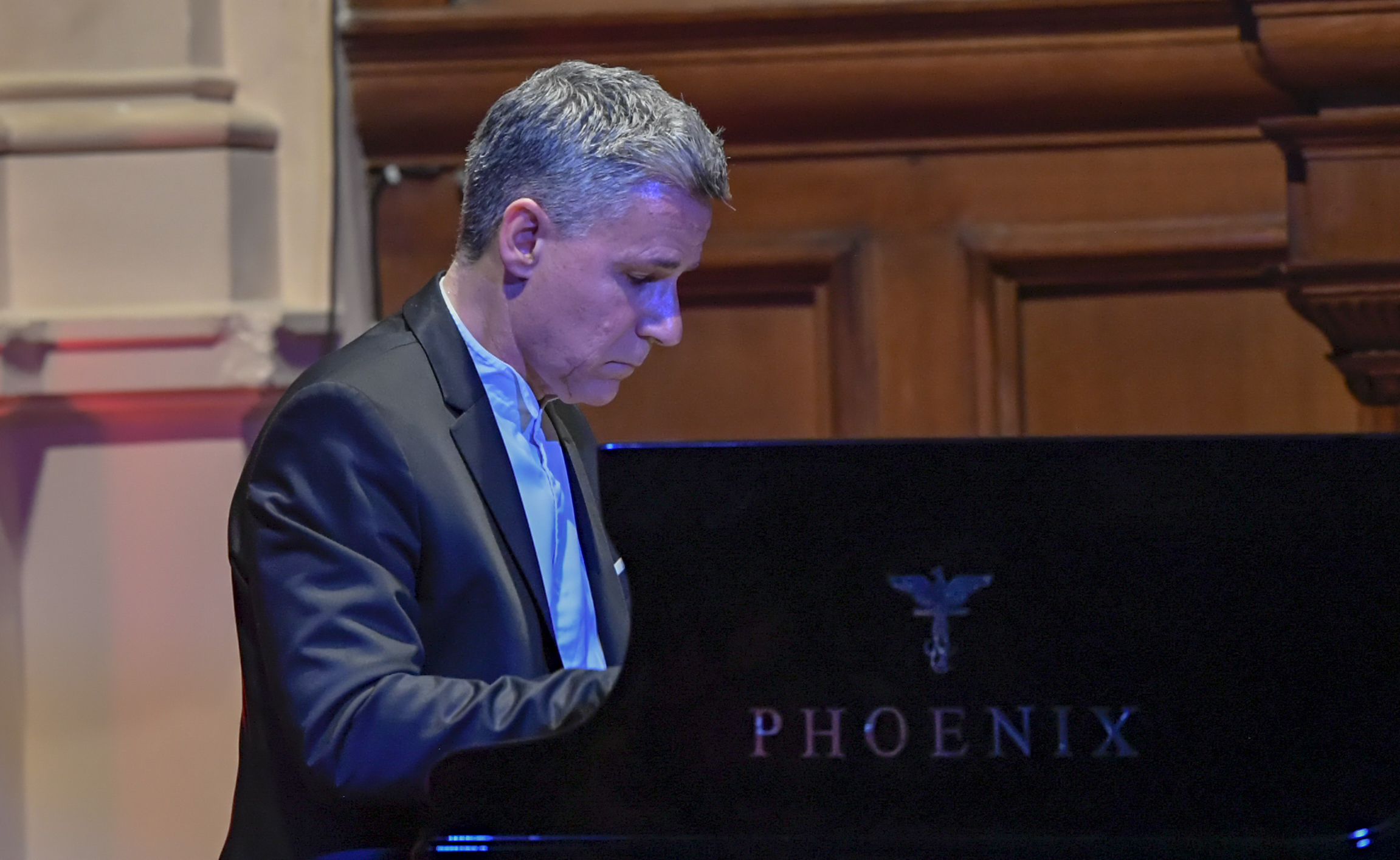 The programme was built around the meeting in 1917 of Heitor Villa-Lobos and Darius Milhaud in Rio de Janeiro. Villa-Lobos took Milhaud to hear pianist Ernesto Nazareth, who played regularly in the foyer of the Odeon Cinema. It was a revelation, and Milhaud suddenly understood the heart of Brazilian music.

Having given us this intriguing background, Marcelo Bratke introduced the pieces individually, opening with the delightful Broken musical box by Villa Lobos followed by the more familiar Bachianas Brasileiras No4. In Brazilian folklore the stars of Orion’s belt are known as the Three Marys, and Villa-Lobos’ short suite of that name twinkles and charms with its rapid staccato and very high-lying tonal range. A lenda do Caboclo (the legend of the native) is a movingly lyrical piece and gave us a moment of reflection before the vigour and fire of the eight miniatures of A prole do bebe – a doll’s suite – which became familiar internationally when they were taken up by Rubenstein.

After the interval we moved on to Milhaud himself with his seven movement suite Saudades do Brazil, which uses Brazilian dance rhythms to underpin his frequently modernist compositions.

The final section brought us to Ernesto Nazareth and his captivating melodic and rhythmic pieces. Brazilian tango is immediately appealing and his strong classical training comes through in an homage to Chopin. The dance rhythms return in Coracao que sente – the Heart that Feels – which concluded a wonderful evening.

The Opus piano seems to get better and better, on this occasion the clarity and immediacy of the sound, even in the fastest of runs and arpeggios, was exhilarating.

There was just time for a short encore – which brought us closer to home with a wistful, romantic snatch of Chopin himself.