One of a series of online coffee concerts from Opera Up Close, this 30 minute offering celebrates the poetry in music and the music in poetry – and does so with verve and originality.

The high spot for me is actor Althea Stevens reciting Sylvia Plath’s poem The Bee Meeting. She is poised, impassioned and totally compelling as she articulates the words defiantly past her disability. It is a moving account of the poem by any standards as is her later rendering of an Emily Dickinson poem. 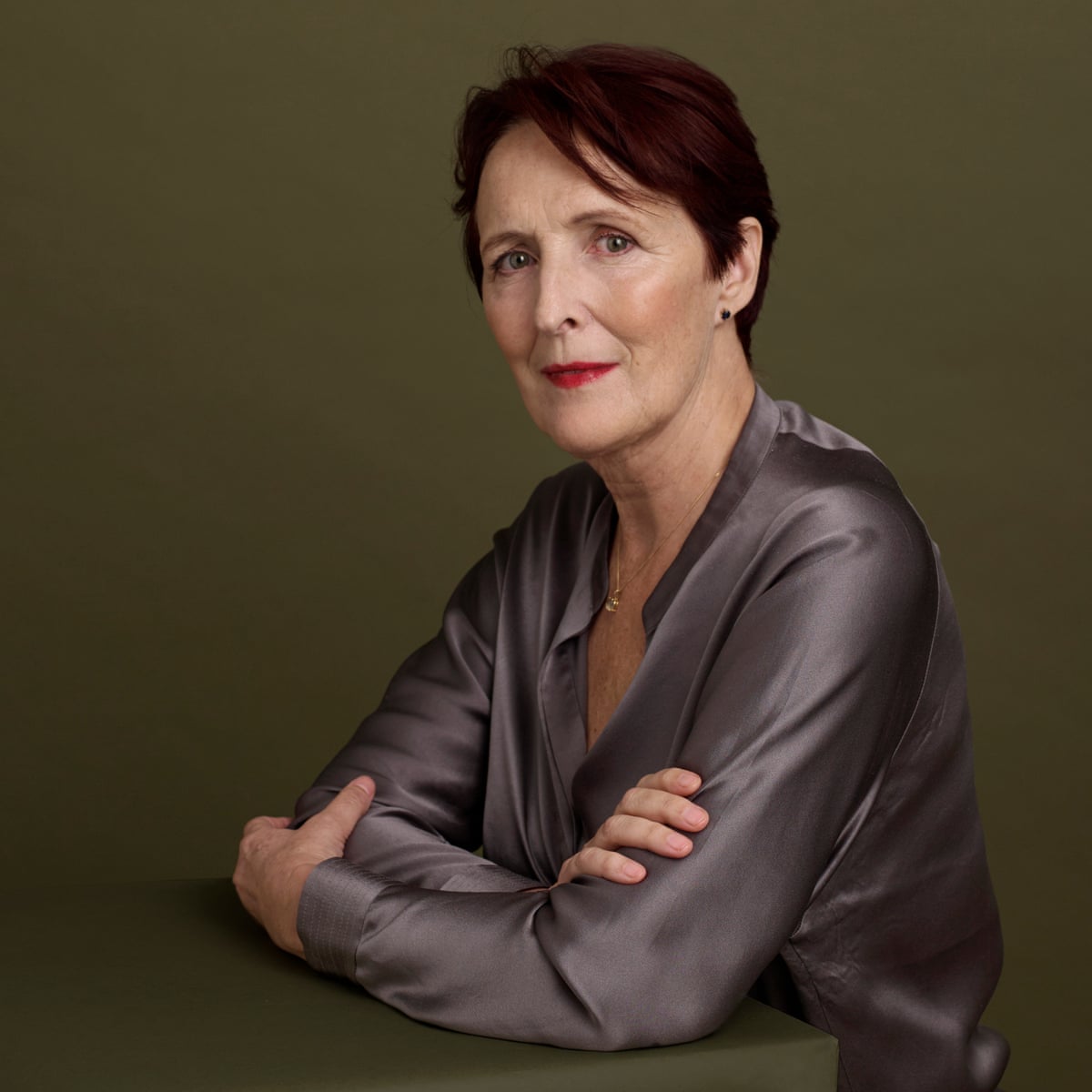 The latter is a world premiere introduced by Fiona Shaw who explains that the three songs were commissioned by the mother of three siblings whose birthdays fall in March, April and May – a song cycle for spring, then. We see Flora McIntosh seated elegantly in a sitting room – presumably her own – as she sings these three songs. Given the rich formality of her voice it seems slightly incongruous to see her in a domestic setting, as if she were about to offer you tea, but the songs are warm and tender.
This mini concert – very loosely predicated on The Tempest – begins with Rosabella Gregory’s atmospheric piece about the storminess of the witches in Macbeth with lots of arrestingly jagged rhythm. Also included is actor Jade Anouska reading her own poem The Brave Vessel, which is a response to The Tempest.
The curation of this short concert is interesting – lots of links but nothing contrived. It is yet another tribute to pandemic ingenuity.