Part of an online series of performances this concert featured the 2016 Hastings International Piano Concerto Competition winner. Tzu-Ying Huang played two substantial and lesser known works linked by their both being inspired by literature. 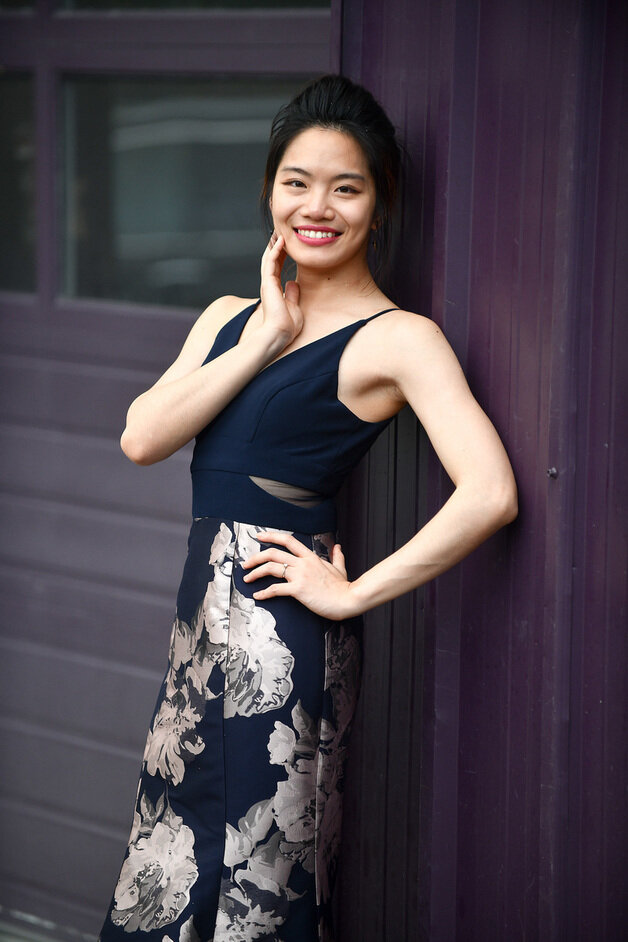 Lizst’s Vallee d’Obermann and Schumann’s Kreisleriana both contain passages of intensity and force alongside more lyrical movements. Naturally there was more opportunity for contrast in the second, the longer of the two works. Throughout the programme Tzu-Ying Huang gave fully of herself as she played this music with conviction and panache. A benefit of the online experience is the ability to see her dexterity and control up close on the keyboard. Opinions divide over the issue but, as a general rule, I like to experience an introduction to the music from the performer at the start of a concert and it was good to get that on this occasion.

Previous concerts from other performers are available on line. The next concert in the series premieres on 11th May. A newly recorded concert with Maxim Kinasov and the Hastings Philharmonic Orchestra will be available from 24th April.

Full details are available from hastingsphilorchestra.co.uk