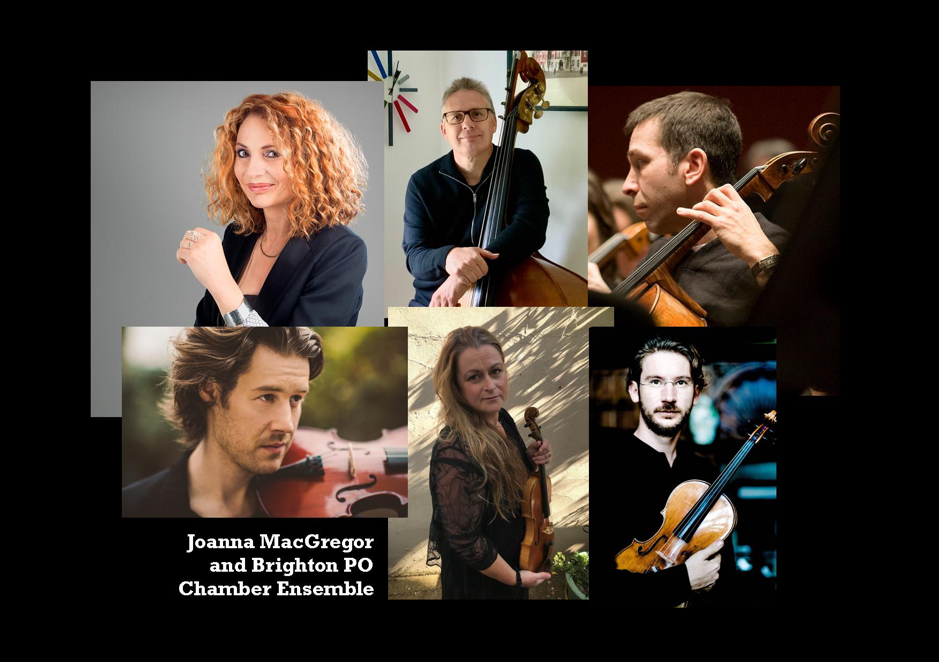 Argentine Tango’s advance into European classical concerts reached its ultimate seal of British approval and media exposure this month. Astor Piazzolla’s most well-known composition Libertango was included in The Last Night of The Proms, complete with twice-appearing accordionist Ksenija Sodorova, from Latvia, front-stage.

Along with bandoneon – the Argentine accordion – piano, double bass and violin constitute core Piazzolla tango orchestration and the nostalgic Hispanic atmosphere began enthusing amateur recreational dancers across Britain before it did musicians. The jazz and improvisational element ruled out classical musicians becoming practitioners, unless of wider breeding or stylistic bent.

Two exceptions have emerged from London in the recent years of tango dance centres taking root in enlightened cities (Brighton included) – one the programmatically-pioneering British pianist Joanna MacGregor, the other and London-based Polish violinist Kamila Bydlowska.

Captivated by Argentine Tango, MacGregor became a pianist with Piazzolla’s authentic posthumously-revived orchestra. Bydlowska is today one quarter of London-based band Tango Terra Kuarteto, an otherwise male ensemble of Argentinians embedded in the London tango tuition and dance culture. Two women who thus prepare classical concertos for performance one day, and another day leap eagerly as well as comfortably into the tango groove. 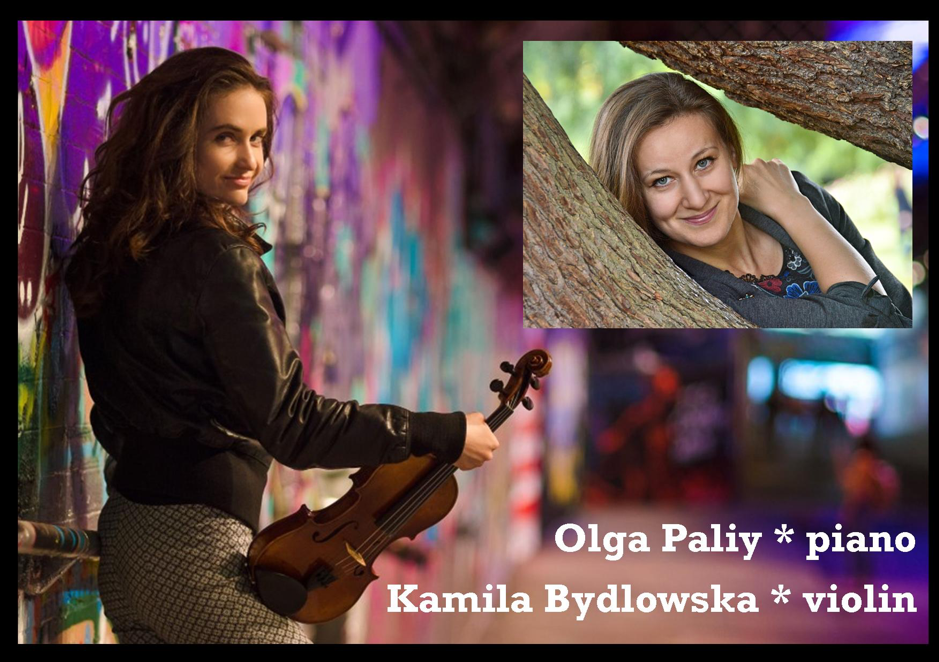 Two days earlier, Bydlowska is also in Brighton action, at the Music & Wine at St Luke’s series on Friday 24th September (7.30). She will be playing Piazzolla’s Tango for the 1988 film Sur called Vuelvo Al sur’ (‘I’m going back to the South’). This comes in her concert with the Ukrainian pianist Olga Paliy, alongside Igor Frolov’s virtuoso Concert Fantasy on Themes from Gershwin’s Porgy & Bess. Yet included on the same programme are Brahms’ FAE Sonata Scherzo, Saint-Saens’ substantial Violin Sonata No 1 in D minor, and some Prokofiev. We are in freshened new times.

We find two women in classical music taking the tango game to the guys. But doesn’t the woman do that in the tango dance itself? Is there any matching historic classic dance where traditionally the woman does as much controlling as the man?

Unsurprisingly, it’s women who are driving tango in city venues in our and provincial pockets of growth. Tango Terra Kuarteto are in hotspot demand not only in the capital (including The South Bank Centre), Brighton, Bristol and Portsmouth, but also enclaves such as Dorchester and Hertford.

But why is Tango now rubbing shoulders with classical like this? Is it because audiences rather like watching musicians in black and white concert dress undoing buttons, shedding their straitjacket, flexing their improvisatory muscles, creating a more relaxed spontaneity – and stirring up a more palpable passion?

Kamila Bydlowska is an associate artiste of The International Interview Concerts