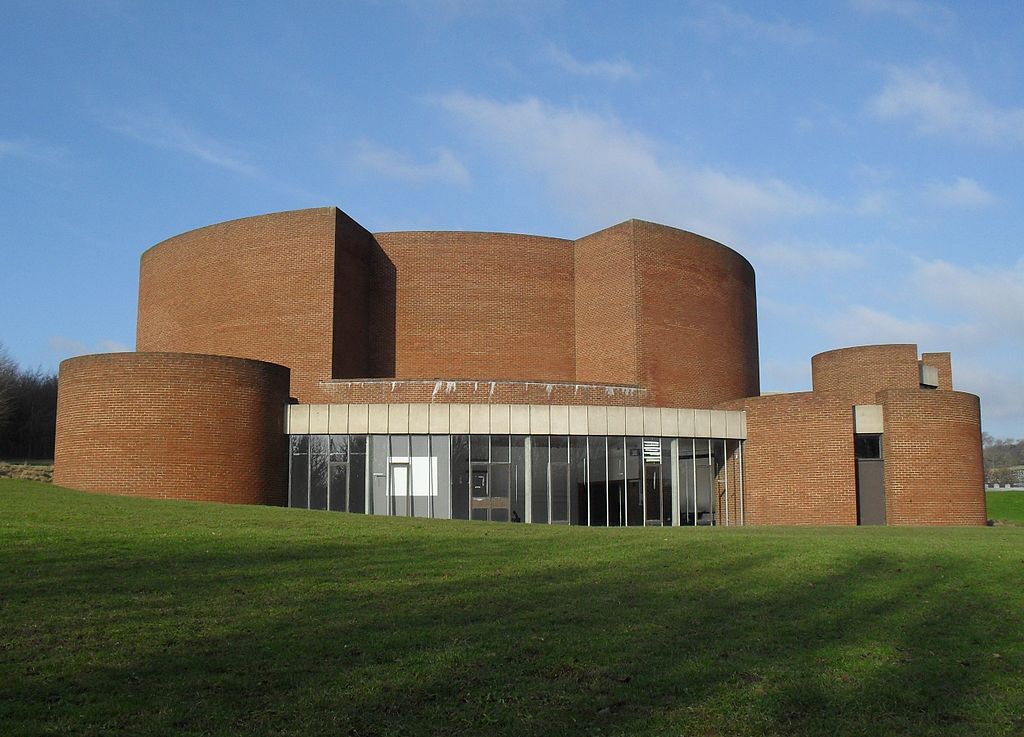 Frank Martin (1890-1974) is not a musical household name but an interesting discovery. A French Swiss composer, he founded, and worked with, the Geneva Chamber Music Society and this three movement Trio on Popular Irish Folk tunes dates from 1925 and feels nicely international. I liked the lyrical adagio, more or less a lament in the middle of the sandwich, led off of by Peter Adams whose cello sound is compellingly warm. And there’s a deliciously quirky account of The Irish Washerwoman in the finale with lots of minor chords and dissonance all played with witty aplomb.

I was amused by Adam’s right foot which has a definite tendency to tap – a habit I’m often tactfully asked to curb but it seemed to aid rather than blight this spirited performance. And I’m fascinated by Ruth Rogers’s violin technique. She plays as if her head is joined to the violin so that when she moves it all goes together, sometimes seeming as if she is almost moving the instrument against the bow rather than the other way round. Not that it matters … her sound is full of glorious colour.

Shostakovich’s bleak Piano Trio No 2 in E Minor Op 67 really does connote the horror of 1944 in its first movement. Rogers and Adams wrung every ounce of that stark opening statement with their uncompromising vibrato-free playing and piercing harmonics. This and the third movement largo alternate with manically fast movements. These three made sure we recognised the Klezmer influences in the final allegretto, played with real excitement on this occasion.

And so to the sunny uplands of A Major and Dvorak’s second Piano Quintet (1887) which came after a short interval and for which Joanna MacGreggor, Rogers and Adams were joined by Antonia Kesel (violin) and Jon Thorne (Viola). The pleasure the five of them took in playing it was conveyed by warm smiles between them at the points in the music which call for eye contact – and MacGregor, so well known as a soloist, clearly relishes playing chamber music and smiles all the time. Her spoken introductions are upbeat too.

There was a lot of precise passion in the playing especially in the final sharing of the melody in the first movement as it is passed round. Another high spot was Adams’s Dumka cello tune with everyone else quietly vamping until he was joined by Kesel’s second violin. The scherzo is, of course, often extrapolated and played as a standalone so it was good to hear it in context for a change. What lovely work Dvorak wrote for viola (his own instrument)! Jon Thorne – deceptively insouciant – really did it justice here. And them, everyone thoroughly warmed up, they gave us the finale’s finger-flying fugue at dazzling speed. Joie de vivre was message.

It was, overall, a well balanced concert with a whole range of moods, styles and techniques. And it’s always a pleasure to go to Attenborough Arts Centre (once you’ve remembered whereabouts it is on University of Sussex’s confusing, poorly signed campus) with its attractive, acoustically well designed auditorium and pleasant coffee shop.