Ariel Garcia-Valdes’ production of the Paris version of La Favorite is thankfully uncomplicated, preferring to tell its story directly and allow the singers to enjoy the many delights of Donizetti’s musical line. Veronica Simeoni is a fine Leonor and more than ably matched by Celso Albelo as Fernand. Fabio Luisi conducts with vigour, keeping the pace for what is an unexpectedly long work, alive at all times.

It is easy to forget that Dutilleux is essentially a modern composer, having died as recently as 2013. His first symphony dates from 1951 and has a brooding, introspective quality which only really opens up in the final movement. Metaboles was inspired by the woodwind of the Cleveland Orchestra but perhaps the most interesting piece here is Les Citations with its use of harpsichord and wind with percussion. Possibly an acquired taste but one worth investigating.

Peter Graham’s scores are immediately accessible while drawing heavily on their source material. On the Shoulders of Giants quotes liberally from Bruckner’s 8th Symphony in its opening pages, and Paramount Rhapsody draws on Benny Goodman. Perhaps the most interesting is the score based on scenes from Metropolis. Rather than a soundtrack for the film itself, this is an atmospheric piece – with obvious references to Gershwin and Bernstein – reflecting on the film as it impinges on the viewer today. The Black Dyke Band are their usual impeccable selves throughout.

Louis-Gabriel Guillemain died in 1770 and was highly thought of in his own time, though his reputation all but disappeared during the nineteenth century. He was much appreciated in the court of Louis XV though his timid nature did not make him a successful soloist even in his own music. The Op12 Flute Quartets were published in 1743, the first of two sets for the instrument. They are delightful pieces, here recorded with enthusiasm and lovely fluidity of line.

This is splendid recording and all the better for using Keith Hill’s lute-harpsichord. Where a piano or conventional harpsichord can often seem too percussive, the effect here is of a much smoother, warmer legato – at times almost a cantabile – effect, which is intimate and absorbing. The mood shifts and sensitive without being brusque. Listen to it in one go – it is worth the effort and the time needed!

If you know these works well in their original harpsichord recordings then the joy of this new cd may come as something of a revelation. It smiles all the time, and the lightness and sense of tight, bright rhythms is infective throughout. A real delight.

This is another production we were fortunate enough to see at Bayreuth in 1965 and this recording certainly does it justice. The acoustic and real sense of a live performance are imminent throughout with all the noises and atmosphere of one of Wieland Wagner’s finest creations. Wolfgang Sawallisch is again in the pit and drives the score with fire and authority, and the cast live up to expectation with Leonie Rysanek an outstanding Senta and Josef Greindl at his gruff best as Daland. You’ve probably got a number of Hollander’s already but this is worthy adding to them.

As well as Op12 & 81, the Minguet Quartett include the String Quartet in E flat of 1823. This was written at the age of 14 and has been often overlooked as being to obviously a student work – which it very much is not – listen to the Adagio if you need any proof. The other two works are hardly any less convincing and here given performances of great clarity and rhythmical incisiveness.

For a single cd there is an awful lot on this disc and it is all very well worth listening too. Even if you have a number of recordings of the Moonlight Pavel Kolesnikov’s approach is persuasive and musically pleasing throughout. The cd also includes four WoO pieces, the Op14 G major Sonata and the 32 Variations on an original theme in C minor, in addition to the Seven Bagatelles. 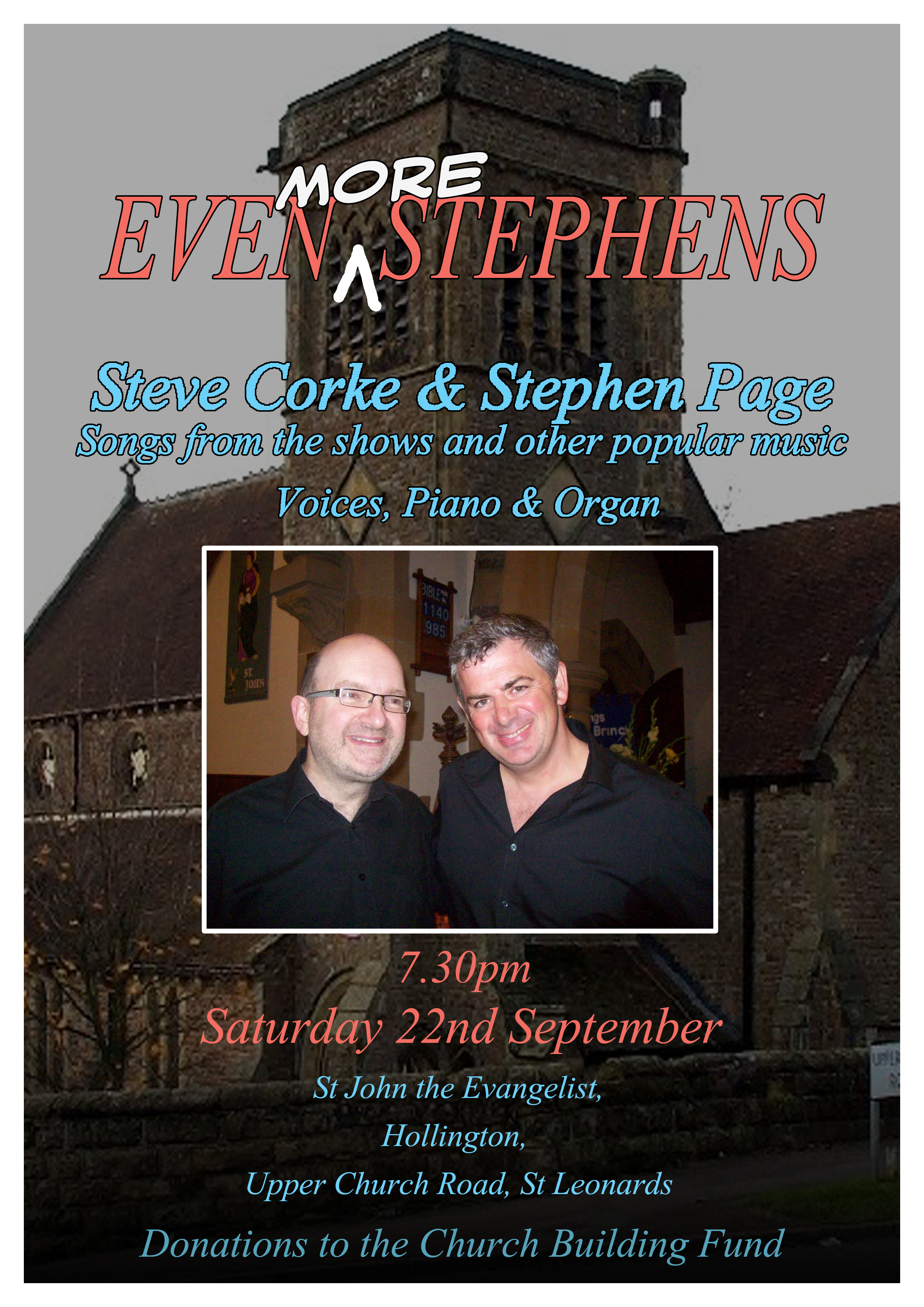