The Brighton Phil’s concert on Sunday 2 December at Brighton Dome is dedicated to the memory of Ted (Edward J) McFadyen who died, aged 88, in December 2016. Ted had been a Friend of the Phil for 30 years and was from time to time a Patron of the orchestra and sponsor of concerts. He left a generous bequest in his Will to the orchestra for which the Brighton & Hove Philharmonic Society is most grateful. 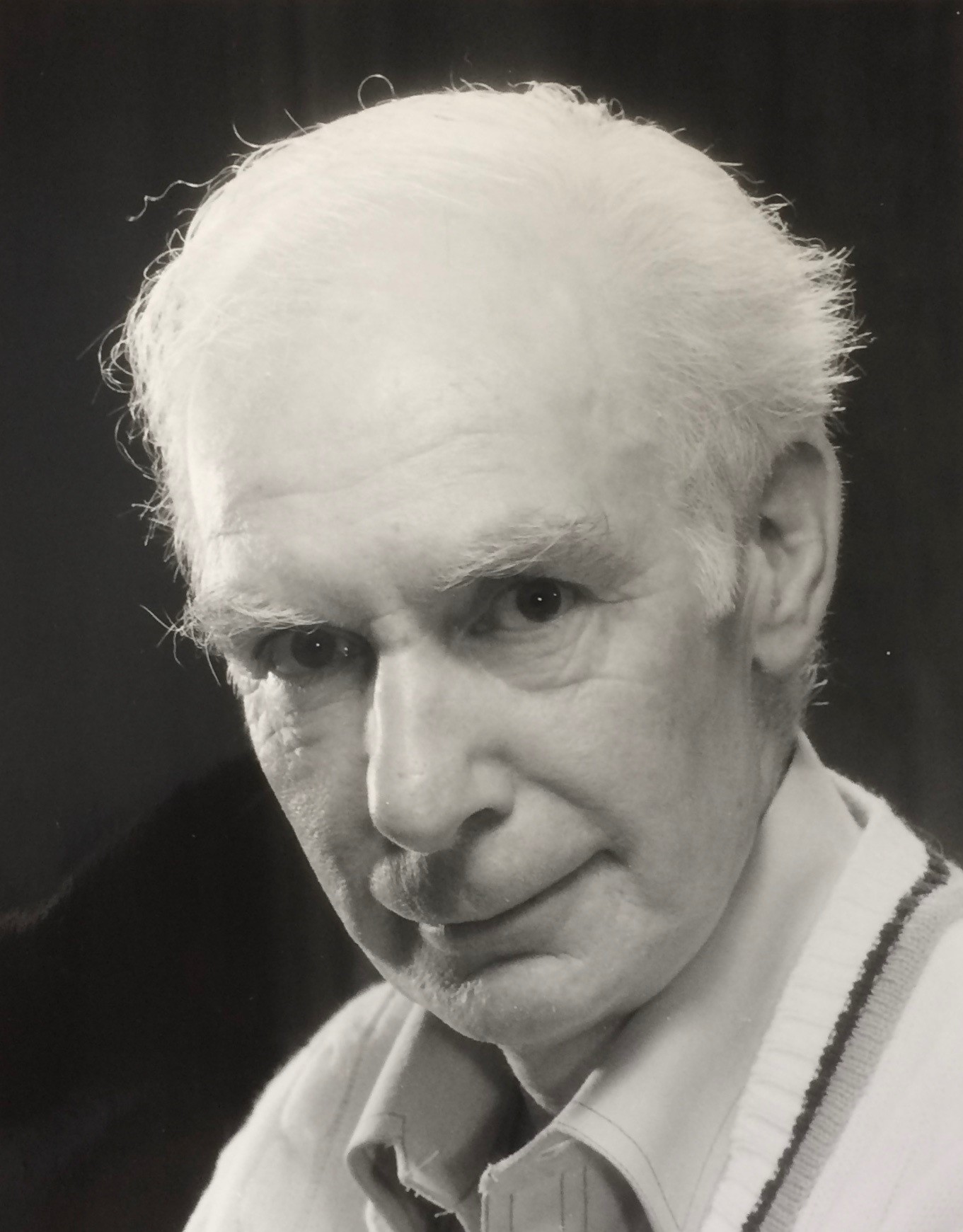 Ted was a journalist, living and working in London before moving to Brighton in the early 1970s when he began to attend Brighton Phil concerts. A committed trade unionist all his working life, he was also an avid anti-nuclear campaigner and a member of the famous ‘Committee of 100’, the precursor of CND, taking part in the annual Aldermaston marches. He wrote an influential pamphlet for journalists about HIV and Aids “because there were so many distortions and lies at the time and we felt they needed to be told what was what”. He was also responsible for Gay Rights at Work, a booklet that played an important role in persuading trade unions to better support their gay members. As an energetic member of the Sussex Playwrights club Ted wrote and performed in plays. He was actively involved in local gay rights campaigning and with the management of Brighton Gay Switchboard.

The Society is delighted that several of Ted’s friends (who tell us that Ted was very fond of Mozart and Beethoven) will be attending the concert which takes place at 2.45pm. Conductor Ben Gernon is joined by Tamsin Waley-Cohen (violin) in a programme that includes Mozart’s Symphony No.35, Mozart’s Violin Concerto No.5 and Beethoven’s Symphony No.7. Tickets (£12.50-£39.50) from Brighton Dome Ticket Office (01273) 709709 www.brightondome.org