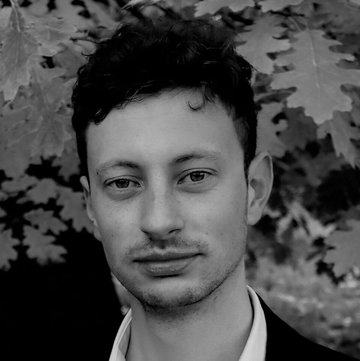 The second concert in the series was given by Matthew Jorysz, assistant organist of Westminster Abbey. Matthew has performed here on the Willis before and seemed at ease to be here once again. He brought a programme of popular works and a few lesser known items delivered in a calm and assured manner, bringing out the best of the newly restored organ. He described the opening Toccata & Fugue in D minor as probably the most famous organ piece. Whilst it is often heard in a range of contexts I remarked afterwards to a fellow organist that it is some time since I have heard it in a concert and that it made for a very good opening to the programme.

The rest of the first half made links to the opening JS Bach with Mendelssohn’s Sonata IV, Langsam from Schumann’s 6 Fugues on B-A-C-H and ending with a Mozart Andante in F major for mechanical clock. It was particularly interesting to be able to observe via the screen the use of different registrations and the frequent changing of manual. This was a lovely performance, showing something of Matthew’s dexterity on the keyboard, his well prepared musical phrasing and good working knowledge of an instrument such as this.

The second half consisted of music written for or inspired by Westminster / London. Opening with a rousing rendition of Handel’s Overture from Music for the Royal Fireworks he concluded with Vierne’s Carillon de Westminster. In between we were treated to transcriptions of Eric Coates’ once well-known 3 movement London Suite. Perhaps now it is just the final movement that remains in the popular repertoire. Knightsbridge was used as a radio theme (‘In Town Tonight’) and is a wonderful March to round off the suite. The preceding movement Westminster gave an opportunity to utilise some softer combinations to great effect. A return to the rousing brought the evening to an exhilarating close with Matthew’s encore, a second offering from Vierne, Finale from Symphony No 1.