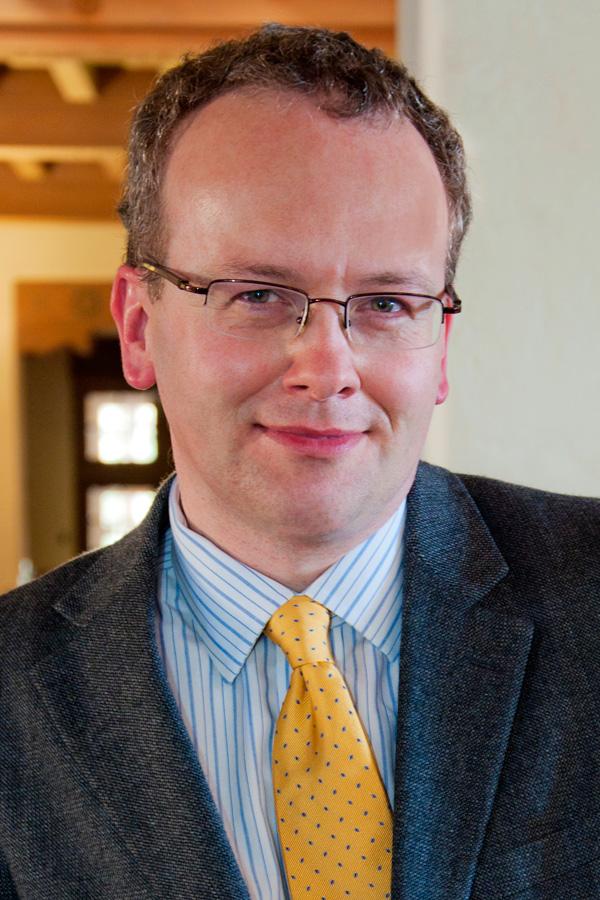 One of only four UK dates this year, US based British organist, Iain Quinn, gave this latest concert in the Hastings series bringing a programme of mostly lesser known organ music. The opening piece, JS Bach’s three movement Piece d’Orgue, BWV 572, most notable for the dramatically different final Lentement. The remainder of the first half consisted mostly of shorter pieces mostly from the romantic period. The second of two Preludes by Czerny was an interesting variation on God save the Queen. Other composers here were Mendelssohn (Andante) and Robert Papperitz (Schmucke dich, O liebe Seele). Iaian Quinn’s own arrangement of a piano piece, Barcarolle, by Rachmaninoff was very effective and like many of these pieces allowed opportunities for a range of softer registrations to be employed. The culmination of the first half was Sonata in D minor by J Frederick Bridge, a long-serving organist of Westminster Abbey.

Unusually for these concerts the second half also included two further Sonatas, making three in total. Whilst Bridge’s was unashamedly Romantic, CPE Bach’s A minor, opening the second half and complementing the opening of the concert by linking father and son, took us back to the Classical period. The final Sonata for Organ was the most interesting for me, written for this organist by Wilfred Josephs, often known for his film and television work. Taking us into a very different sound world where dissonance and dramatic rhythm are very much to the fore it also includes a quirkily beautiful Andante with a wide ranging angular melody that is at the same time surprising and haunting. A very dramatic Toccata on ‘Victimae Paschali Laudes’ composed by the performer brought proceedings to an end. I was very pleased that this concert featured these more modern pieces alongside much older works as I strongly believe that audiences should always be introduced (in sensible proportion) to newer works which can sometimes be a little challenging together with more traditional fare.

A mellow rendition of Florence Price’s Adoration provided a surprising and also very welcome encore concluding another enjoyable recital. This was Iain Quinn’s first time at All Saints. He already seemed very at home.

Further details of the remaining concerts in the series can be found at
www.oldtownparishhastings.org.uk