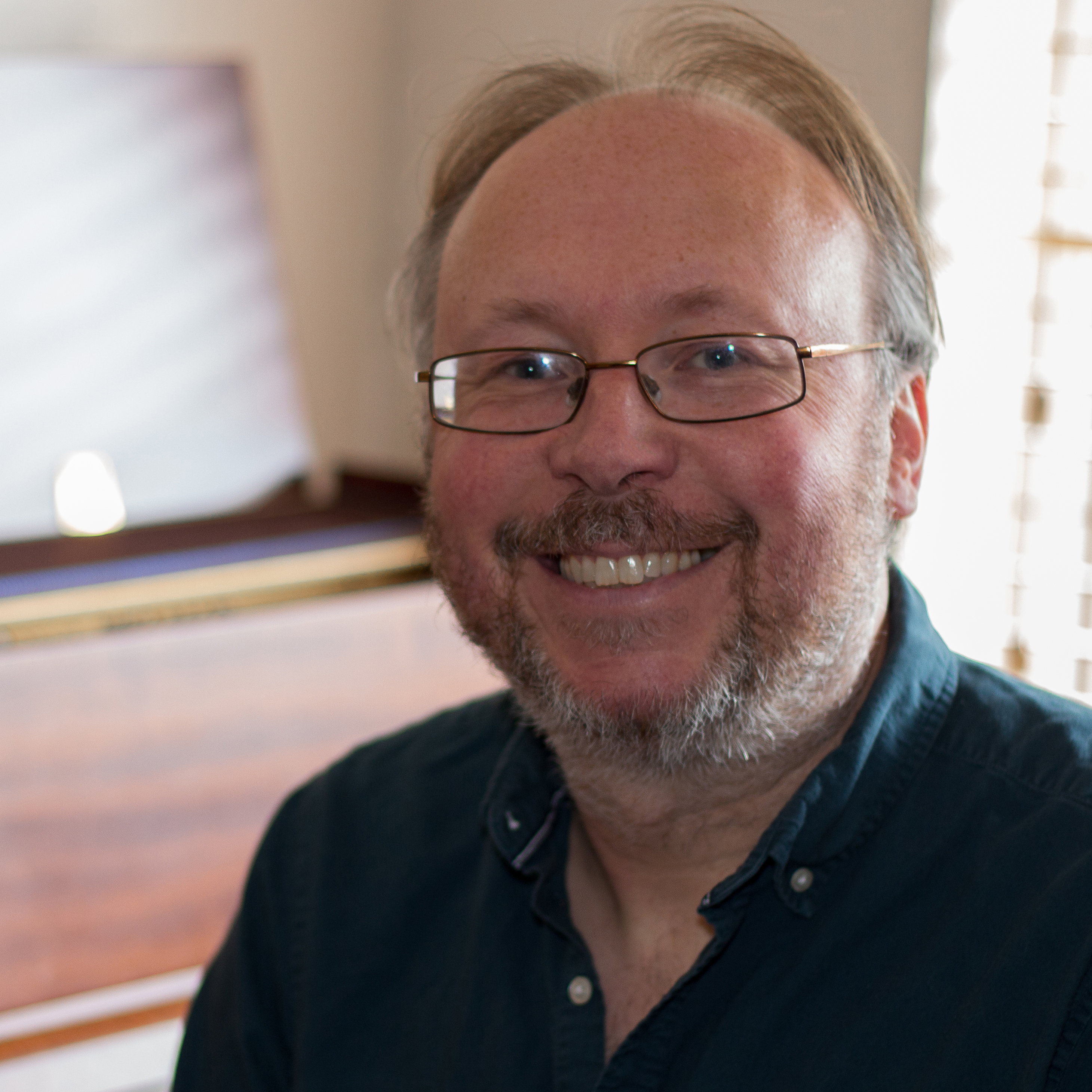 London-based freelance organist and composer, Paul Ayres, brought much of interest to the latest concert in this popular series. In a very well-constructed programme the organist spoke about and then demonstrated two of his particular musical interests – baroque and early classical musical and melodic pop.

The evening opened with a suitably sparkling rendition of Handel’s Music for the Royal Fireworks. Two pieces from English polymath William Herschel followed and then a sequence of three Passacaglias – Buxtehude, Mendelssohn and in between a more contemporary take on the form from Nicholas Ansdell-Evans.

The second half begun and ended with JS Bach in recompositions by Paul Ayres. Trio on ‘Ich steh’ mit einem Fuss im Grabe’ and Hey Jude cleverly wove together and developed the similar melodies of Bach (sometimes known as Arioso) and Lennon & McCartney. The closing Mostly Bach’s Toccata and Fugue in D minor was a very exciting reimagining of the well-known piece again by the performer. By removing certain notes and reducing the phrasing the rhythmic energy created an effect that was mesmerising but also slightly uncanny as the familiar was transformed into something not quite as we knew it. I really enjoyed this!

The mashup that opened the second half also set the scene for the following four pieces, all combining Beatles songs with original material from Mr Ayres and using baroque and classical forms and structures to do so. Toccatina on Here comes the Sun certainly sparkled and formed a complete contrast with the brooding Adagio Cromatico on Michelle. Concerto on I want to hold your hand kept the melody more hidden at times with a full appearance at the end. Recitative on Yesterday saw a more reflective but highly decorated treatment.

A full-on cinema organ effect was achieved in the lovely punchy encore which delighted the audience at what had been a very innovative evening’s entertainment. It is to be hoped that some of the audience will have been pleasantly surprised by the way that different styles can be brought together to create something new and inspiring. A brilliant evening.

Information on the remaining concerts in the summer series can be found at
www.oldtownparishhastings.org.uk 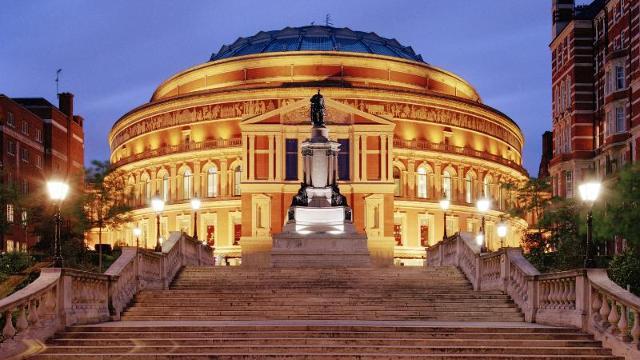 Very much a concert for discerning grown ups, this event presented Mozart’s last three symphonies as a triptych. It was imaginative programming which certainly highlighted new aspects of three very familiar 1788 works as well as linking them together – a journey, as it were, all the way from the Haydnesque slow E flat major introduction in number 39 to the glorious fugue which ends number 41.

Maxim Emelyanychev, principal conductor of SCO since 2019, is a flamboyantly balletic conductor, sweeping and crouching to coax the sound he wants: much more Gustavo Dudamel than Adrian Boult. Often he gestures the rhythm rather than beating time. Mostly it works although there were several ragged openings and one or two places when the orchestra simply wasn’t together. Having to seat distanced in deference to Covid probably doesn’t help with this although positioning horns, double basses, trumpets and tympani spaced on a higher tier at the back ensured that lots of detail came through. And it’s always good to see and hear second violins placed opposite firsts rather than buried in the heart of the orchestra. It enhances clarity.

I especially liked the wind work in the trio section of no 39 and the delightful decoration in the repeat. The horn interjections in the allegro, which usually go unnoticed, were rather nice too.

The highlight of the concert was its centre piece – no 40 in its navy blue G minor, packed here with plenty of edgy angst. I admired the circularity of Emelyanychev’s andante in which each wind solo grew seamlessly out of the one before and he gave us a strong, crisp allegro with sparkily dramatic general pauses.

And so to the grandeur of the C Major “Jupiter”, no 41 in which the recapitulation in the allegro sounded bright and fresh as did the arrestingly done development section. Emelyanychev gave us sensitive sweetness and some idyllic piano passages in the andante and really ran with the opening filigree texture in the final movement before the excitement of the fugue in which ideas are batted round the orchestra.

It was a thoughtful and enjoyable concert and, like everyone else, after a two year gap I was moved and thrilled to be back in the Royal Albert Hall with that unique Proms atmosphere.