Stephen Page returned to Hastings Unitarian Church for a concert to celebrate not only the 150th anniversary of the foundation of the building but also the refurbishment of the church itself. 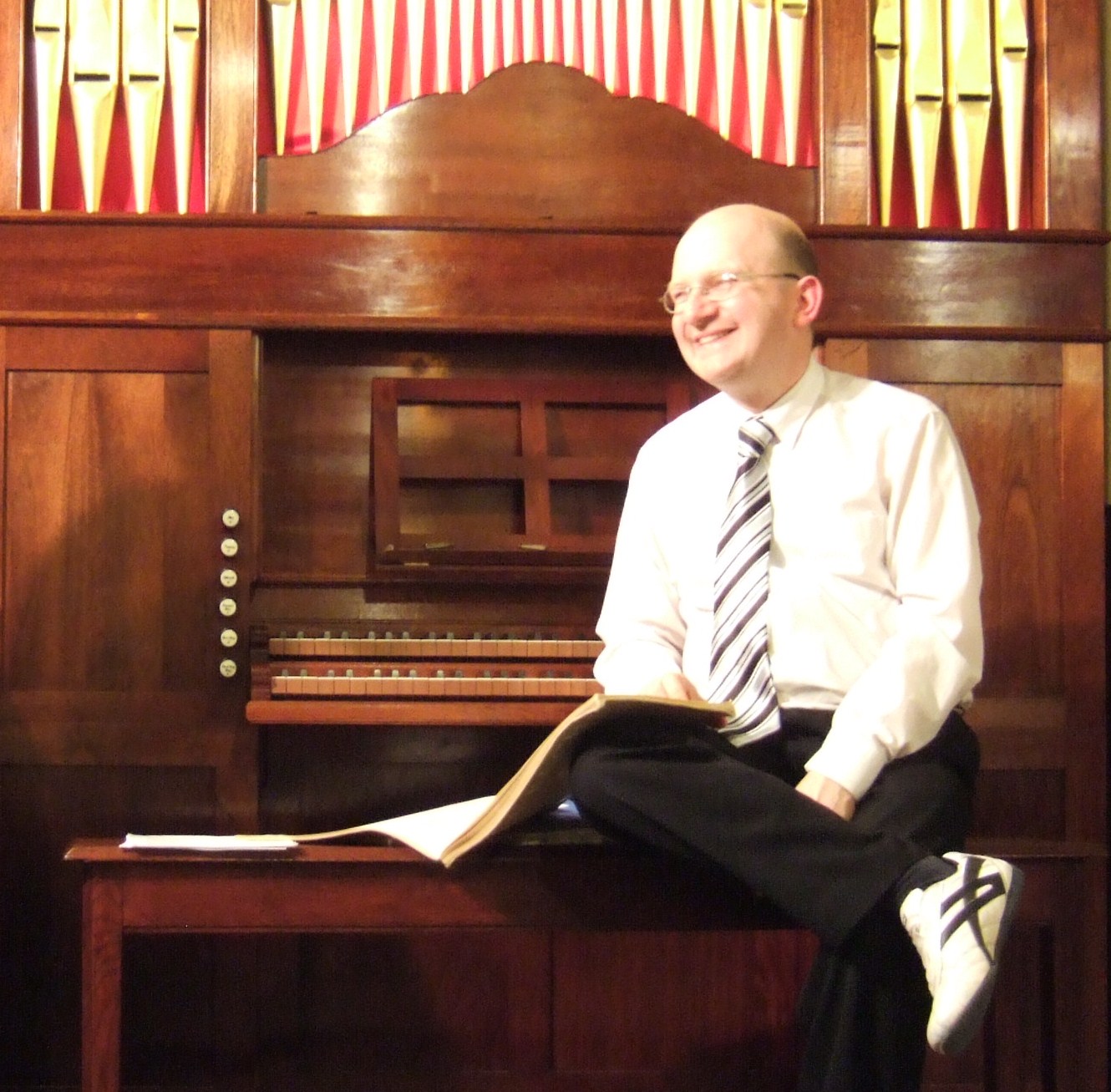 His concert ranged across many familiar works which sit very comfortably on the 1760 Snetzler organ – the only remaining organ in the country which has been in Unitarian hands since it was built.

He opened with Gordon Young’s Prelude in Classic Style and then moved to works written at the time the organ was built – a Chaconne by Pachelbell and Bach’s Prelude & Fugue in E minor BWV533; the steely tones for the Bach in direct contrast to the warm voicing of the Pachelbel. Touching on the Unitarian links with Eastern Europe he then played two short dances by Bela Bartok, returning to England with Donald Hunt’s lovely, gentle Hymn Prelude on Love Divine. Turning to the lighter side he romped through Lefebure-Wely’s Sortie in Bb and the comfortable pleasures of a brief Allegro by William Herschel.

Three dances from the Yorkshire Dales proved to be more familiar than the titles might have implied. Meeting Six was based on Pop goes the weasel and Kendall Ghyll ranged through Humpty Dumpty and Here we go gathering nuts in May. When the organ was rebuilt in 2010, the Unitarian’s own organist, Thomas McLelland-Young, wrote a Fanfare for the Snetzler which Stephen Page played at this point, and later in the afternoon, at the end of the anniversary service, we were to hear a new Fanfare to celebrate the anniversary. Stephen concluded the concert with Yon’s familiar Toccatina for flutes and his party piece – Blaze Away.

The anniversary service, led by Stephen Crowther, followed, and all then moved next door to Pissarro’s for a full cream tea.