The first choral concert of the season from Hastings Philharmonic brought together an eclectic programme which proved to be both well balanced and finely honed.

Just to prove that Marcio da Silva is not totally indispensable to the ensemble, the string orchestra played Mozart’s Serenata Notturna K239 without him at the podium, which is certainly authentic for the period. Leader Angela Jung guided them with ease from the first desk and maintained a brisk tempi throughout and a continuing sense of warmth and affection for the score. The solo work was exemplary and even off-stage fireworks failed to crash the musical line. 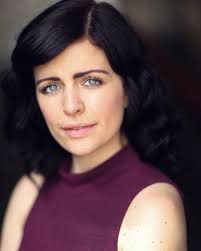 Britten’s Cantata Misericordium dates from soon after the War Requiem and uses similar, if cut-down, forces, with the tenor and baritone soloists balancing the weight of the chorus. Set in Latin, it was good to find we had a complete translation and were thus able to follow the sensitivity of the setting. A non-conformist approach to the parable of the Good Samaritan, it stresses the humanitarian rather than spiritual aspects of the story, though it is difficult to ignore the obvious modern, and overtly spiritual, aspects of the whole piece. The choir had obviously wrestled with the setting, which is not an easy sing, but managed to do justice to the piece and produce a number of moments of real splendour.

After the interval the orchestra excelled themselves in a ravishing performance of Elgar’s Serenade for Strings.  Though I have known the work for more than half a century I can’t recall the slow movement more beautifully played. The beauty of Elgar’s line encloses hints of the transience of life – never edging over into the melancholy which came so often in his later works, but hinted here nevertheless.

Two psalm settings by Holst seemed almost prosaic by comparison though that would be an insult to fine pieces, finely performed. The choir were far more comfortable here and ready for the leap into Schubert’s Mass in G D167, which he wrote at the tender age of 18. Though a brief work it is full of radiant music, allowing the soloists to shine again as they had earlier. Soprano Helen May filled the building with richly glowing tone, the top of the voice thrilling as it floated above the choir. 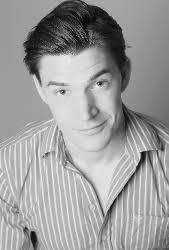 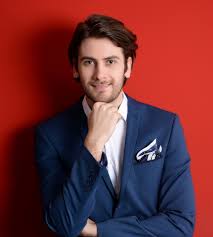 In the Britten, tenor Kieran White and baritone, Jolyon Loy, had taken the parts written for Peter Pears and Dietrich Fischer-Dieskau with great sensitivity and beauty of line. The final moments of sleep now seem to reflect the War Requiem and there is a moving outcry from the wounded Jew as the musical line mirrors Gerontius. In the Schubert they were equally adroit and moving.

Throughout, Marcio da Silva brought what we have come to expect of him – precision and passion. We are lucky to have him with us.

The next Hastings Philharmonic concert is on Saturday 2 December at Christ Church St Leonards when the Baroque choir will sing Stabat Mater’s by Pergolesi and Scarlatti.