Regardless of the quality of your hi-fi equipment, there are some works which need a live performance to do them justice. Mahler’s Eighth – the Symphony of a Thousand – is certainly one of them. No recording I have comes anywhere near the experience within the hall as the vast massed choirs explode into Veni, veni creator spiritus. The combined forces of the BBC National Chorus of Wales, BBC Symphony Chorus and London Symphony Chorus, together with the Southend Boys’ and Girls’ Choirs, were mightily impressive not only in their enthusiasm but their accuracy and ability, in the second part, to take their dynamics down to a whisper. 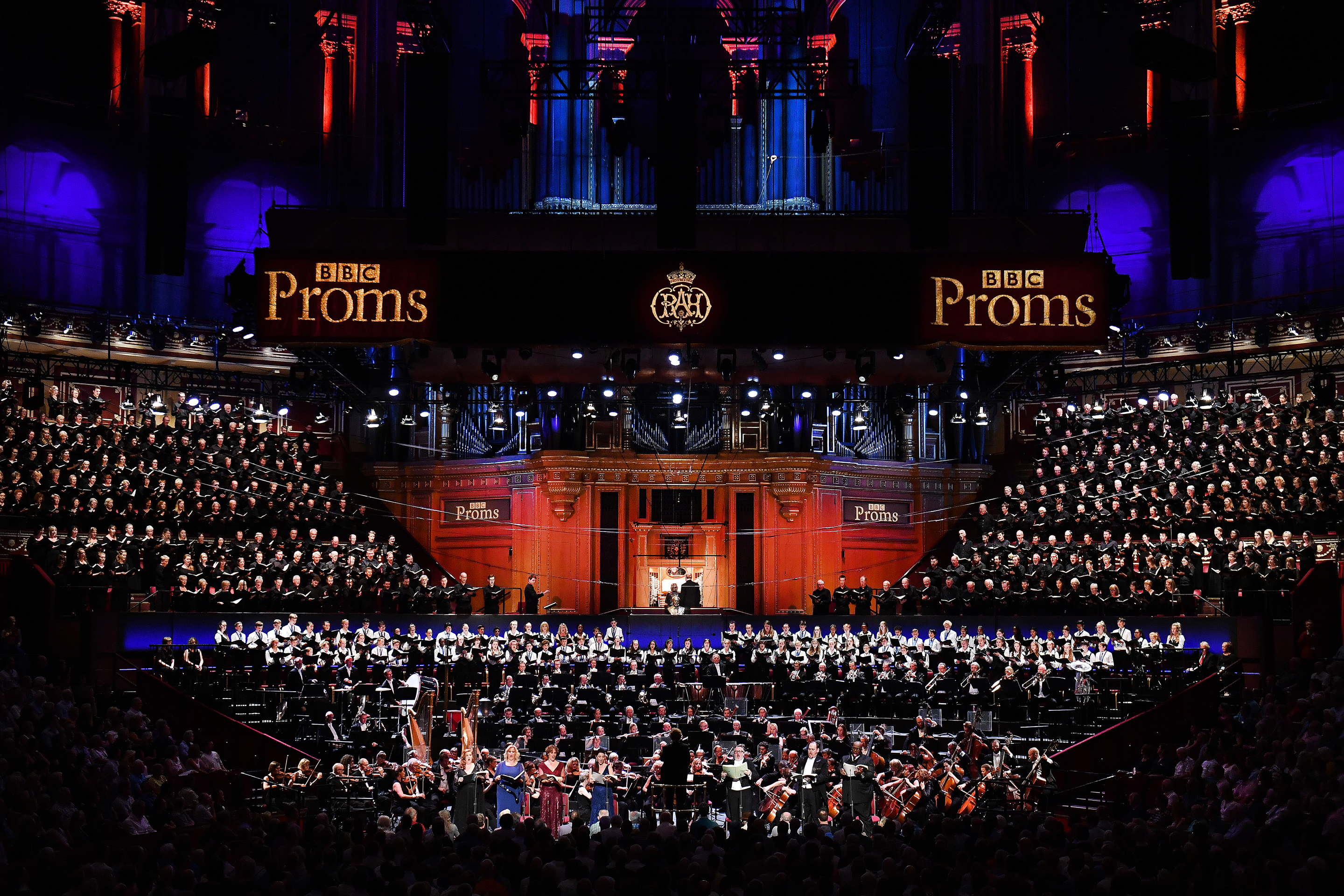 The extended forces of the BBC National Orchestra of Wales were joined by Jane Watts at the RAH Organ, giving it more flair than I recall the last time the work was performed here, and an assortment of more unusual instruments, including the sudden influx of mandolin and harmonium.

Of the soloists, Marianne Beate Kielland was a late replacement for an indisposed Christine Rice, but soared effortlessly and richly over the assembled forced behind her. Of the men, Simon O’Neill started somewhat tentatively but by the time he came to the extended tessitura of Doctor Marianus was in full helden-tenor form.

Thomas Sondergard managed not only to keep the vast forces together but created notable nuances of dynamic and tempi throughout, particularly in the extended descriptive passages in the second half.

The hall was packed, but thanks to the air-conditioning, was not as hot as it was outside.

I had taken a year off last year after over half-a –century of Prom going but I have to admit it was good to be back in the flesh.