You needed to read the small print for this concert. What looked at first glance like a collection of some of our finest folk musicians was in reality a BBC Concert Orchestra concert under Stephen Bell , for they played in almost every number and at times the orchestral arrangements came close to drowning out the soloists. 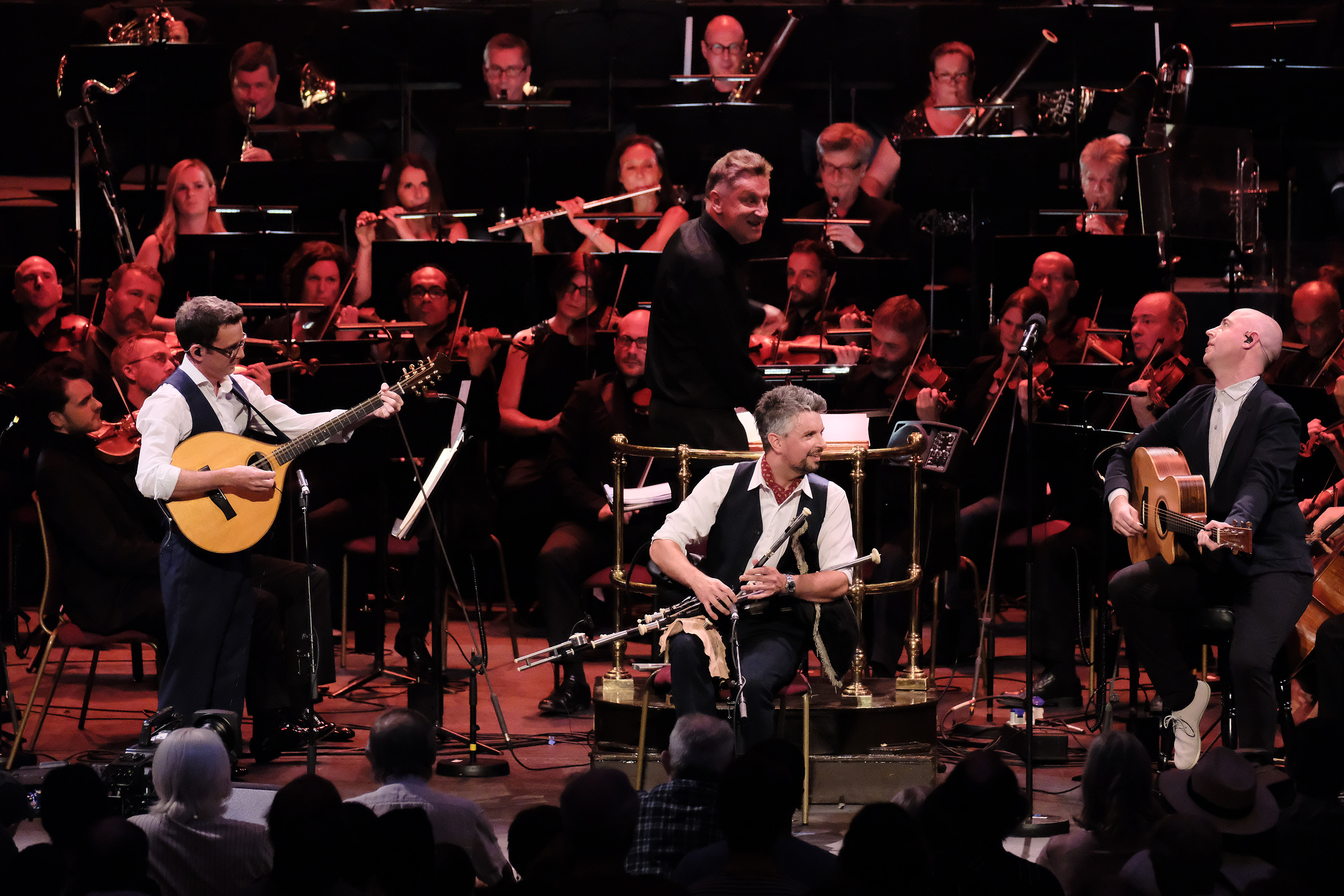 As a cross-over experiment there were many splendid moments. Jarlath Henderson’s Uilleann pipes were captivating every time he appeared and the rendition of Dawns Soig with ALAW was the instrumental highlight of the evening. Julie Fowlis’ Puirt-a-Beul is captivating and was particularly moving when singing Lovely Molly with Sam Lee. His earlier singing of My Ausheen – a gentle strathspey – was effectively accompanied by the subtle underpinning of the orchestra.

At other times the orchestral arrangements simply seemed too invasive. The Unthanks gave us Gan to the Kye and Mount the Air in the first half and both seemed over commercialised in the romanticism of the orchestration to say nothing of its volume. Their singing of Magpie in the second half was far more successful in its wistful intensity, and they brought the evening to a rousing climax with some brief but exultant Northumbrian clog dancing.

Surprisingly, one of the most moving vocal items was Julie Fowlis’ singing of Camarinas in Galician and Scots Gaelic – genuinely romantic and superbly lyrical.

The orchestra gave us three brief pieces based on folk tunes of which Hoddinott’s Welsh Dances were the most appealing – the others drifting too easily into the realm of generic film music. 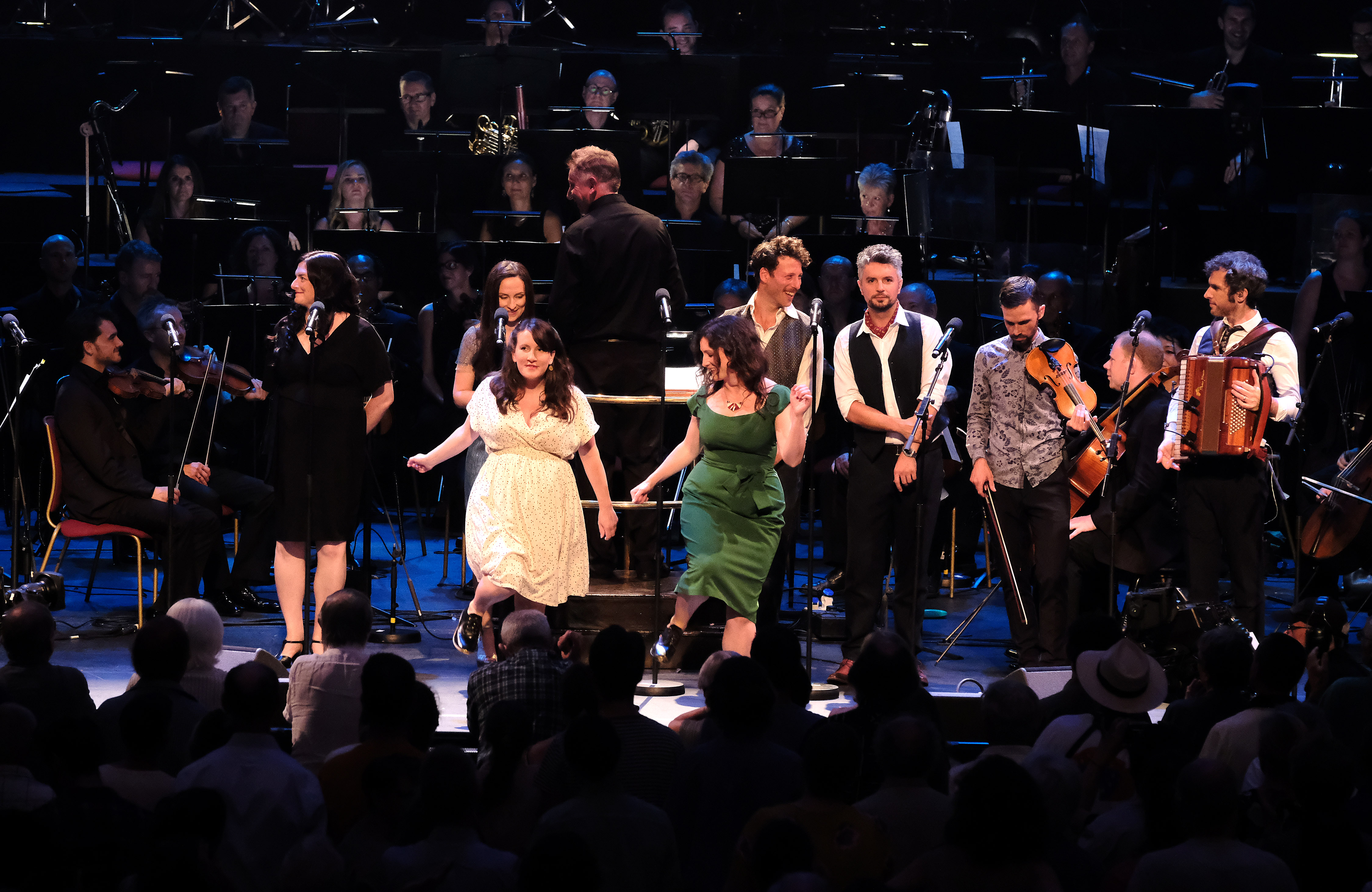 A welcome experiment with many memorable moments, but maybe there is room at the Proms for a more serious take on folk music in the same way as we have for Indian Classical music in the past. And for a long-standing resident of East Sussex it was note-worthy that there was no folk-music south of the Wash!