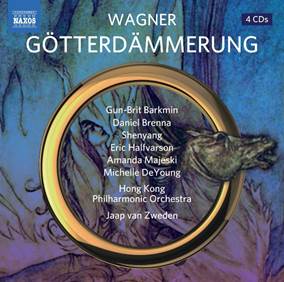 It was a long road, but a wonderful road. And I think the orchestra got better and better, playing this music, especially by

not only learning their own parts, but learning the parts around them – what’s going on in the orchestra.”