Brighton’s only resident professional orchestra, the Philharmonic, presents its 500th concert on Sunday 2nd December. Founded 94 years ago as the Symphonic String Players, it has been presenting orchestral concerts without a break since 1927 in the historic Brighton Dome and officially became the Brighton Philharmonic in October 1958. The exciting young British conductor Ben Gernon will be conducting this very special event and will be joined by another young British musician, the violinist Tamsin Waley-Cohen. 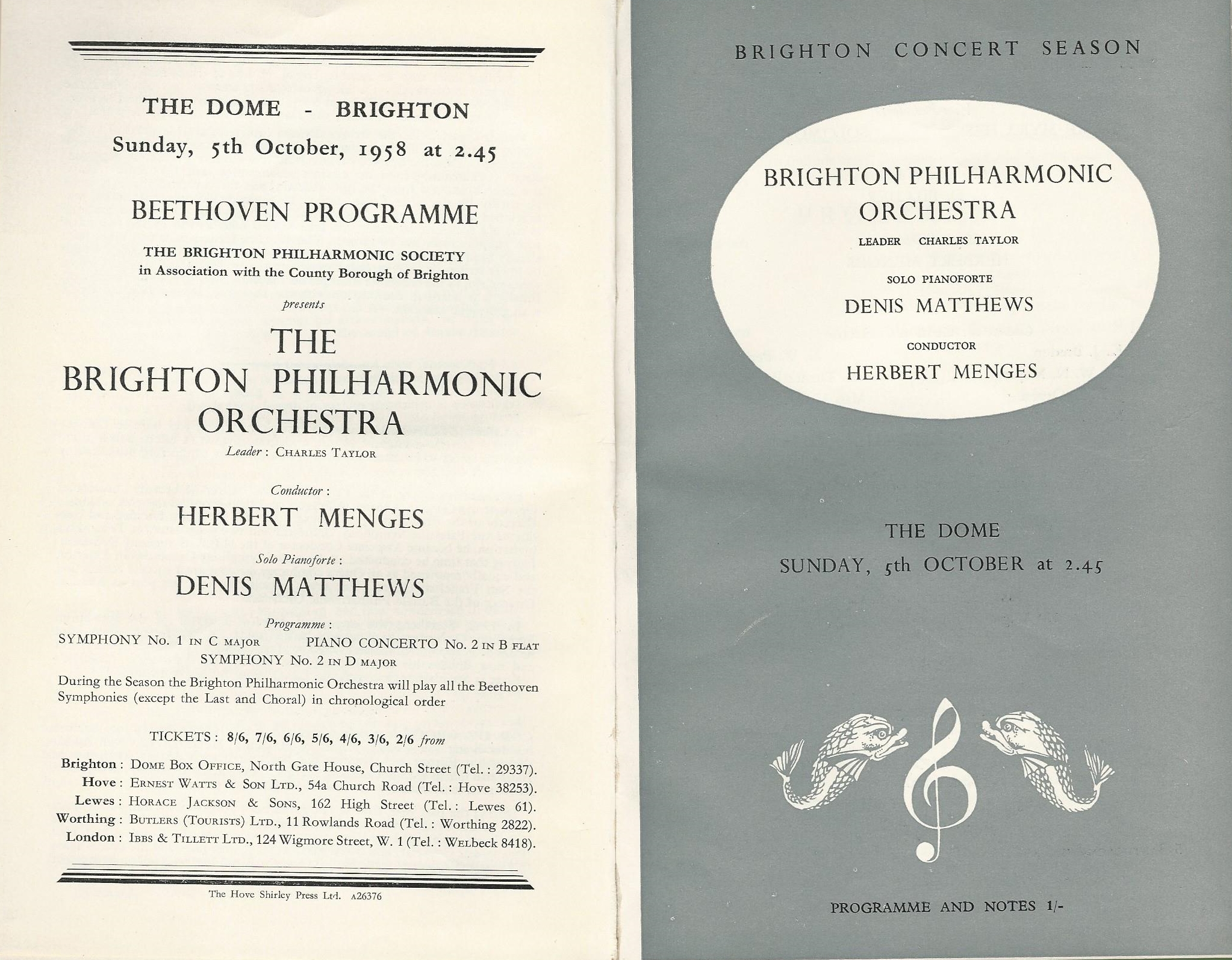 Over the past 60 years the orchestra has performed almost 2,500 works and is proud that throughout this time there have been only three Musical Directors. Mozart has been the most frequently played composer and our concert on December 2nd celebrates this with two works by Mozart, his energetic Symphony No. 35 written for his childhood friend Sigmund Haffner, and his exotic 5th Violin Concerto, nicknamed “Turkish” after its Turkish–sounding final movement. The concert concludes with Beethoven’s Symphony No.7 which the composer himself considered to be “one of my best works”.