This warm, pleasant concert opened with some external scene- setting camera work to allow us to feel that we were walking into the chapel of Merton College. Of course it would have been nicer to have been there in person but efforts had certainly been made to make us feel as though we really were for this live streamed event. 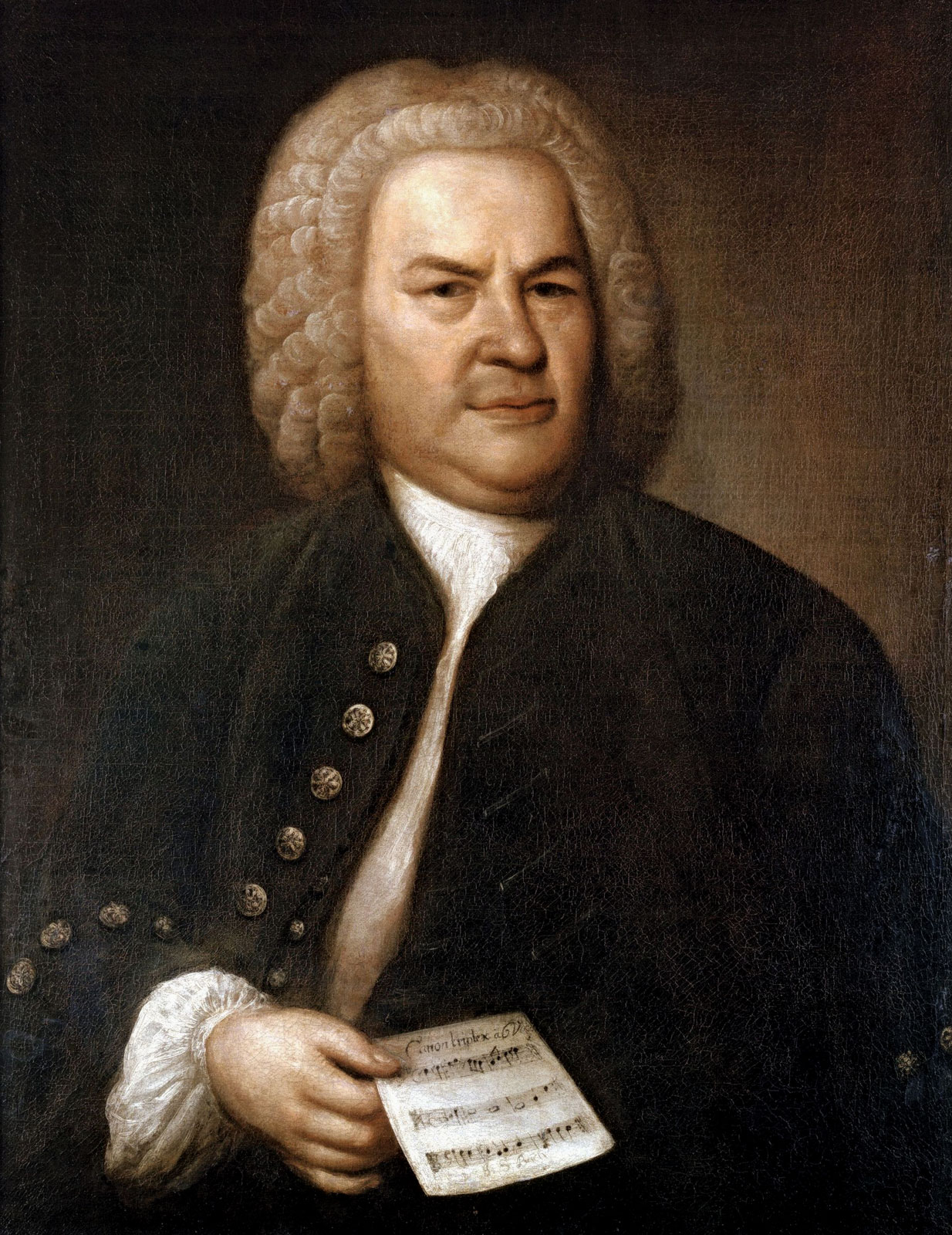 Ian Bostridge’s mellifluous voice conveyed every ounce of drama and emotion – at times he was almost leaning over his music stand in controlled passion. Thomas Hammond-Davies conducted with his body too – almost a choreographed dance between the two men and definitely a performance which benefited from being seen as well as heard.

The accompaniment was provided – on original instruments – by a string quartet augmented by flute (fabulous playing) and organ, all standing distanced in a semi-circle behind Bostridge. When he sang the final Bach piece at the end of the concert the viola was gone but there was scoring for an oboe – a honey-coloured wooden instrument with a creamy tone. It was shot, with real musical insight too – the bow on the cello and the fingers on the flute at appropriate moments.

The Britten numbers were accompanied by Saskia Giorgini on piano. She had her music on an iPad or similar which she scrolled manually to “turn” her pages. I’ve only seen this once before in performance and then the player operated it with a Bluetooth pedal. Giorgini’s method seemed to work smoothly enough and she’s a sensitive player.

This concert certainly showed Bostridge’s stylistic range. The first Britten piece, My beloved is mine and I am his Op 40 is full of unpredictable intervals and unexpected tonality, but Bostridge, of course, sang it with passion and conviction. The Five Spiritual Songs – Giestliche Lieder – which followed, were fresh and attractive in this performance. Written for Peter Peers, accompanied by the composer in 1969, they are arrangements of Bach. Liebster Herr Jesu was especially lovely in Bostridge’s rendering.

And so to the closing number – funeral music for Christiane Eberhardine, Electress of Saxony and composed by Bach in the Italian style. Bostridge and Hammond-Davies made it into a momentous and moving end to this 50 minute lunch time concert.