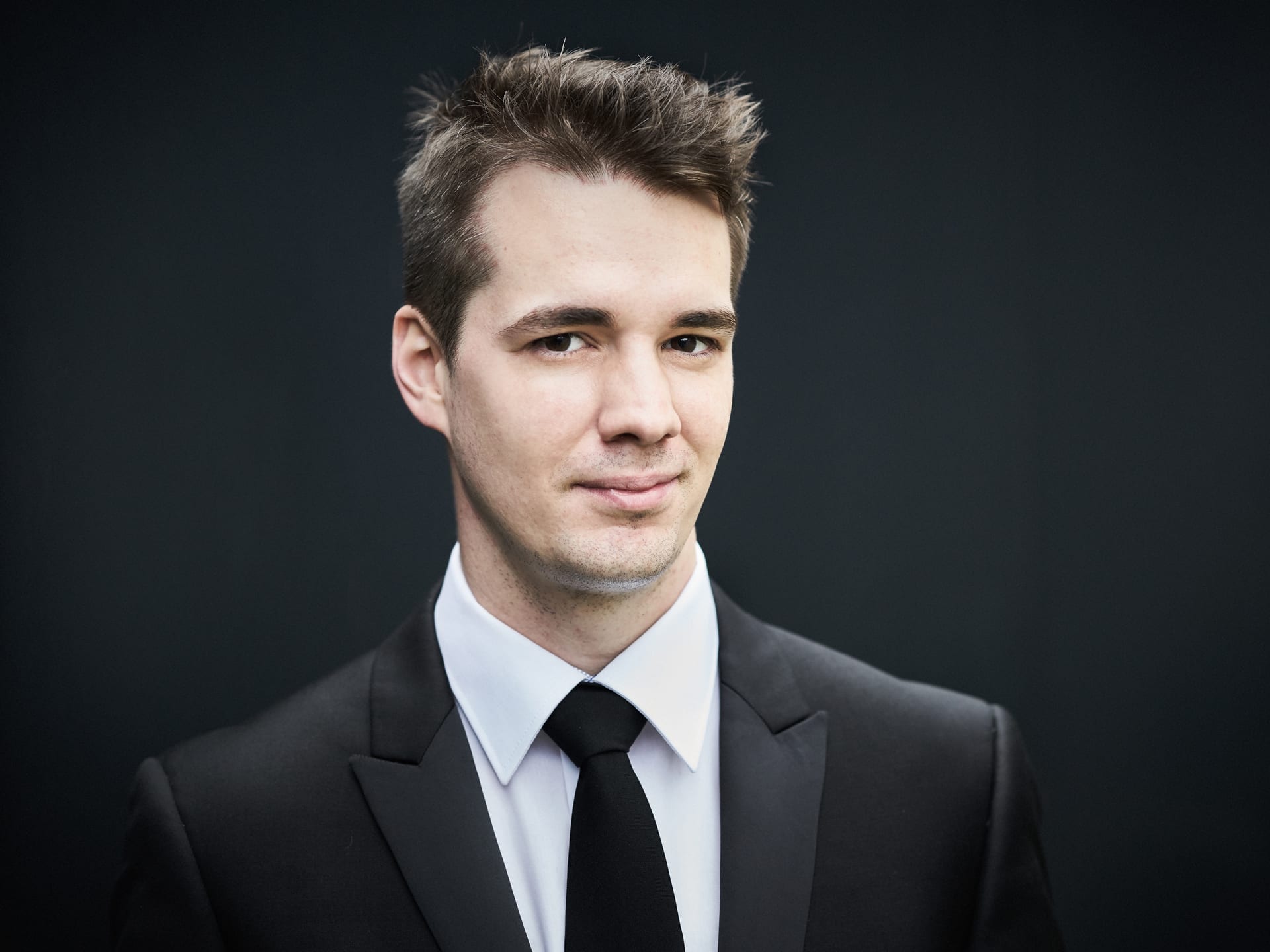 Arnold’s Tam O’Shanter overture is a brave choice for an opener because it must be a challenge to get all those potentially disparate elements together. Brian Wright, however, ensured we heard incisive percussion and bold brass against threatening strings until the folksy Scots melodies break boozily through. And it was all pretty coherent.

Daniel Lebhardt is a calm but charismatic perfomer, well supported by Wright who is always good at musical collaboration with young soloisits. The second Rachmaninov concerto may have become a bit of a war horse but here it sounded fresh – and almost fragrant. The first movement (Moderato) was thoughtfully warm with a nicely judged balance between flute and piano while Lebhardt brought a lot of intensity to the second movement in which I particularly admired the clarity of the muted string work. The soloist’s insouciant musical charm helped to deliver a lively finale (Allegro scherzando) in which the orchestra did wonders with nicely punctuated syncopation and what fun that pianissimo cymbal rhythm is.

For his encore Lebhardt took us to a different sound world with a nod to his homeland and Schubert’s Hungarian Melody. It was a gentle but elegant contrast.

And so to Sibelius Symphony number 2, which Wright packed with all the brooding tension it needs, having observed soberly in his introduction that it was written in 1901 against a background of Finland trying to free itself from Russian rule – an alarmingly topical issue at present.

The orchestra found fluttery anxiety in the repeated crotchet motif which dominates the opening Allegretto and gave us a brooding, unsettling second movement in which the bassoons packed real menace and the silent pauses were eloquent. The Vivacissimo whipped along as it should but without blurring of sound and there was wistful warmth in the contrasting oboe-led melody.

It’s all too easy to over play the big dramatic shift into the final movement but Wright resisted that in this measured performance – just letting the music speak for itself as it worked towards the (very marked on this occasion) final melodic statement led by the cellos.